The cryobain : your cold bath after sport

Immersion in refrigerated water, represented by the cold bath, is an integral part of cryotherapy. This practice, used since antiquity and renowned for its anti-inflammatory and analgesic effects, is a method that plays an important role in sports medicine. Both in the treatment of injuries (muscle pain) and in the recovery phase. 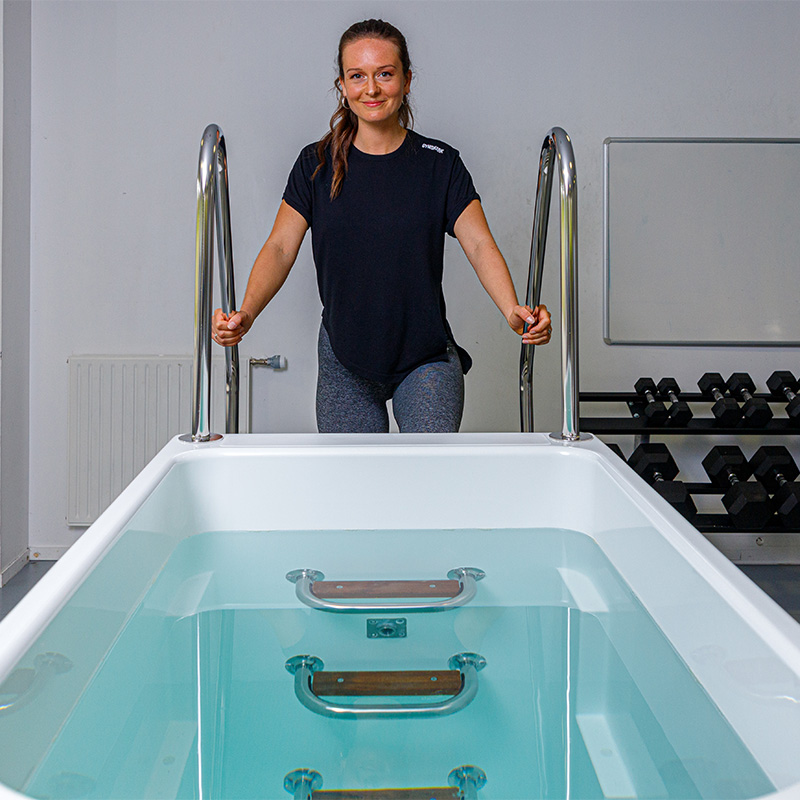 The cold bath easy to install, simple to use

The Cryobain is a great replacement for “do-it-yourself” cryotherapy such as ice cube trays. It puts an end to the problems of ordering, storing and handling ice. It guarantees better hygiene and constant temperature control. All this with a minimum of technical requirements and a great ease of use!

To manage for the staff, no more waste of time with ice handling.

Refrigeration unit integrated under the steps, no remote unit.

Lowering and maintaining the temperature thanks to the digital control screen which allows to program the certified refrigerated system in order to regulate and maintain the pool water at the desired value (7°C-12°C).

Easy maintenance and cleaning of the filter to ensure clear and healthy water.

Access to the bath is ensured by handrails and anti-slip strips facilitating immersion and exit from the pool.

Choose Cryobain for a cold bath that is always ready and available.

The concept : ice bath for sport, health and well-being

Designed by Philippe Daguillon, the historical physiotherapist of FC Nantes, Cryobain uses the therapeutic virtues of cold to offer the most suitable tool for the recovery of your athletes. We wanted to facilitate the use of cryotherapy. And specifically the immersion in cold water: the Cryobain meets this need, just take a bath.

The Cryobain cold bath is the essential tool for optimizing recovery and performance after an effort or a trauma. The strong conductive power of water (superior to air) allows for analgesic, anti-inflammatory and vasomotor (blood circulation) effects when immersed in cold water, which are very interesting for physical recovery.

Unlike a tank flooded and cooled with ice cubes in suspension, the latter will only cool the surface, the Cryobain is not subject to the constraints related to the buoyancy of Archimedes and offers a homogeneous and striking temperature. 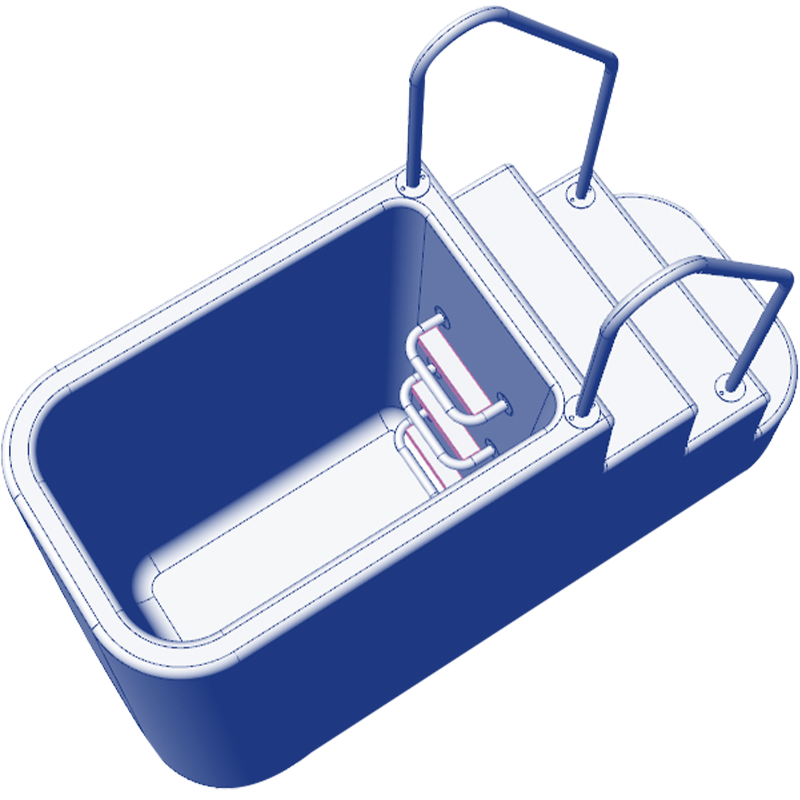 Daga Concept is a French company specialized in the design, manufacture and distribution of Cryobain brand cold baths to promote the physical recovery of athletes.

The first Cryobain was created in 2007, the idea is to create a cold bath allowing to program the desired temperature as well as to filter the water to save it.

• The objective? To replace the ice cube-filled tub used by many clubs at the time.

• The project? To offer a cold bath in which the athlete immerses himself up to his waist after his effort to promote recovery.

The concept was born in Philippe’s mind during a pre-season training camp in Austria where Jean-Claude Suaudeau (FCN’s emblematic coach) had taken FC Nantes.

For the recovery, the method was radical: the players immersed themselves spontaneously in a pit of cold water. Cold treatment is not a new trend: “cold baths already existed in ancient times,” says Philippe.

Thermal shock has restorative properties. “The effects are primarily beneficial in terms of physical recovery, but also in the case of contusion, inflammatory phenomena and bleeding hematomas,” explains Dag.

10 years later, Eliot, Philippe’s son, continues the family project with the desire to make Cryobain evolve to adapt to new uses. Today, Cryobain cold baths are used by many clubs and sports facilities. 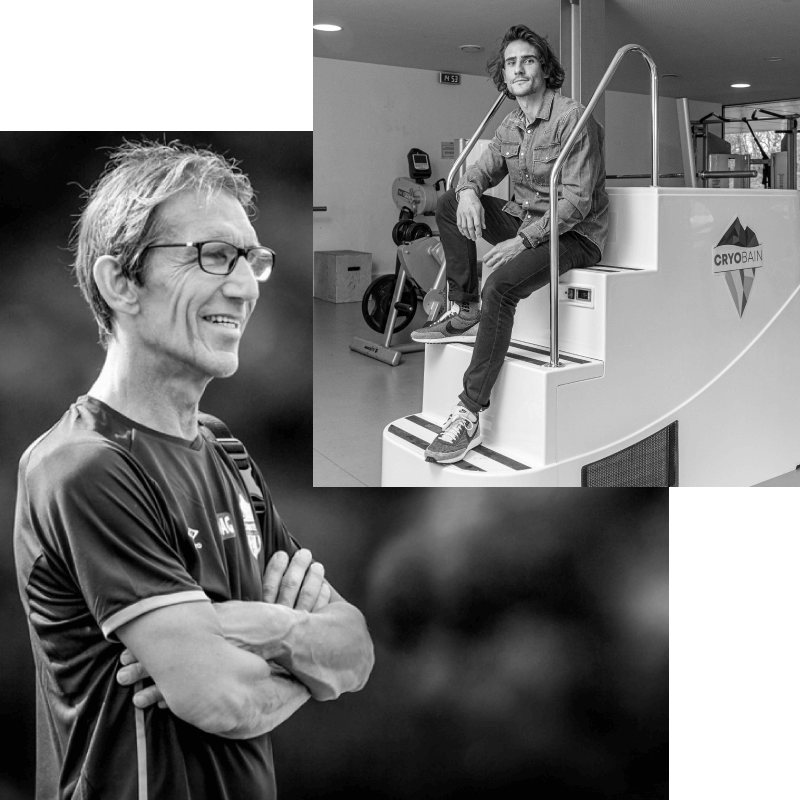 For any information, we invite you to contact us via the form below. We will be happy to answer you as soon as possible.